What is a finca? 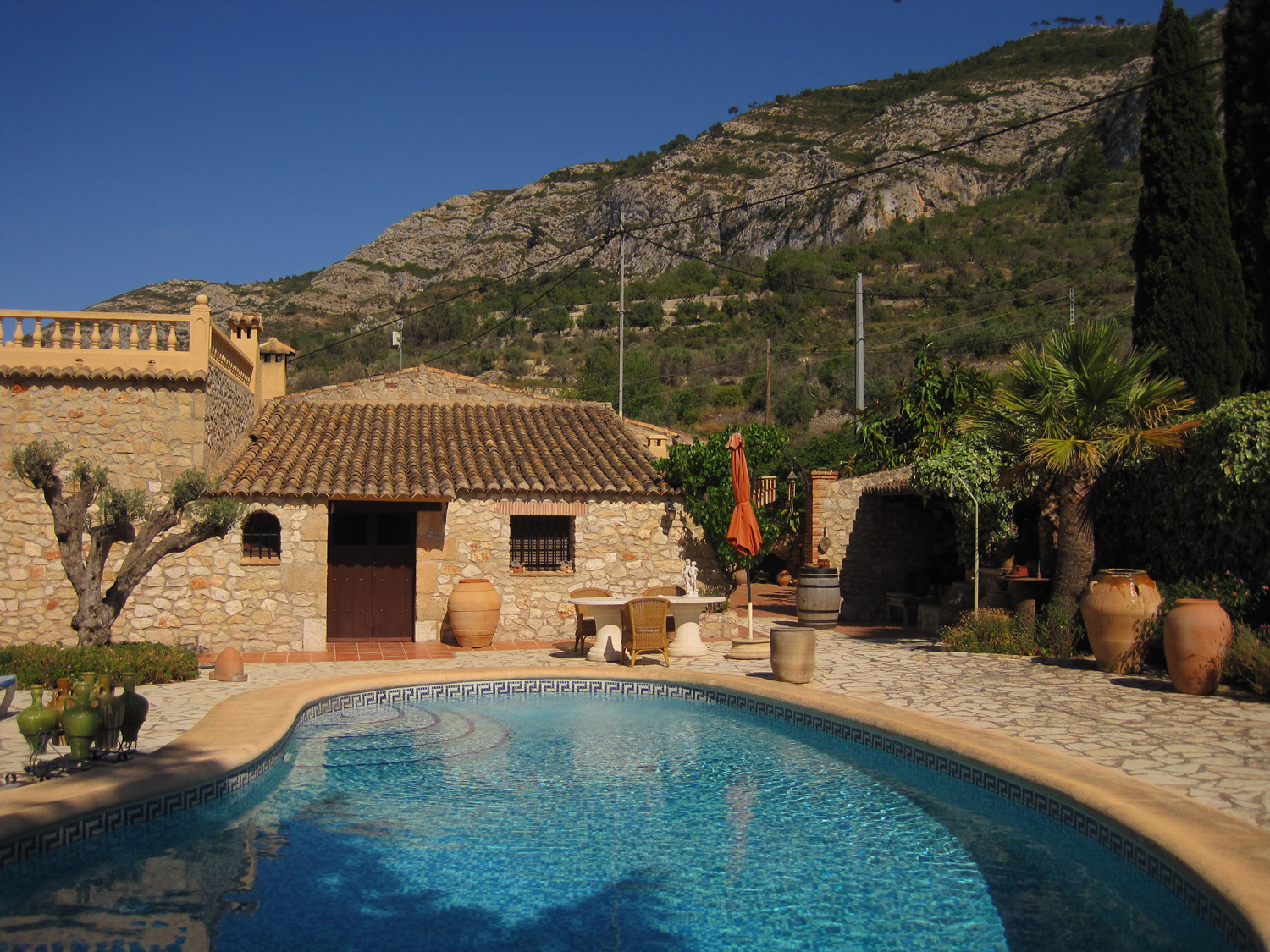 A Spanish finca is officially the general name for “a plot (small or large) with or without any kind of building”. In Spain there are many types of fincas and in the zoning plan of the town hall is determined what is allowed for each type of finca (Finca Urbana, Finca Rústica or Finca Urbanizable).

So far the theory as nowadays people use the word finca as well for the typical Spanish country houses, mostly situated on a large plot and in a rural area and this is exactly what we are talking about here on our website when we talk about a finca.

Also in tourism the definition finca is used more and more for holiday homes in rural surroundings. You can find fincas on the mainland of Spain, the Balearic Islands and the Canary Islands but also in the Spanish speaking countries of Latin America. Similar rural properties can be found in Italy, however these are called differently.

A finca can have a large history and are easily over 300 years old although nowadays, especially on the Balearic Islands but as well on the Costa Blanca, new houses are built in the finca style.

Fincas are known for their character, original features, wooden beams in the ceiling, thick natural stone walls, pretty wood finishing for doors or windows, marble floors and a lovely covered naya (terrace). As a finca is often situated on a large plot it offers tranquillity and privacy.

This makes the finca unique and exactly the reason why we here at Fincas Denia have specialized in them!

Please enter your username or email address. You will receive a link to create a new password via email.